Home / Wrestling News / WWE News / Alberto Del Rio Frustrated Over Lack Of Push In WWE; Disagreement Between Vince McMahon and Triple H On How To Use Him

Alberto Del Rio Frustrated Over Lack Of Push In WWE; Disagreement Between Vince McMahon and Triple H On How To Use Him 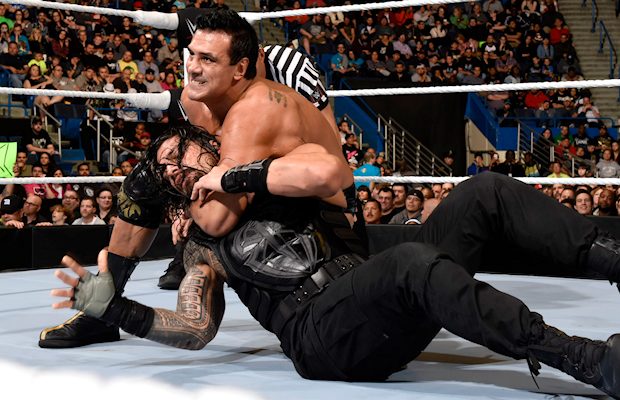 There is a rumor going around that Alberto Del Rio is very unhappy about his position in WWE over the past few months because he was promised a main event spot when he returned to the organization last fall. This stems from Triple H being sour on him.

It’s not that Hunter dislikes his work in the ring. It’s that he doesn’t trust Del Rio and considers him to be a “pain in the ass.”

There have been talks between Triple H and Vince McMahon about Del Rio and whether or not he deserves a top spot on the card that he believes he is owed. Hunter believes that Del Rio will become a bigger headache backstage if he gets what he wants from WWE officials. He believes that Alberto doesn’t deserve any kind of special treatment, power or leverage.

Del Rio doesn’t need WWE and has already shown he’s not the type to put up with backstage nonsense. That kind of thing makes Vince like him more because he likes it when guys stand up for themselves. Triple H is the complete opposite and doesn’t want to give any power or leverage to Del Rio.