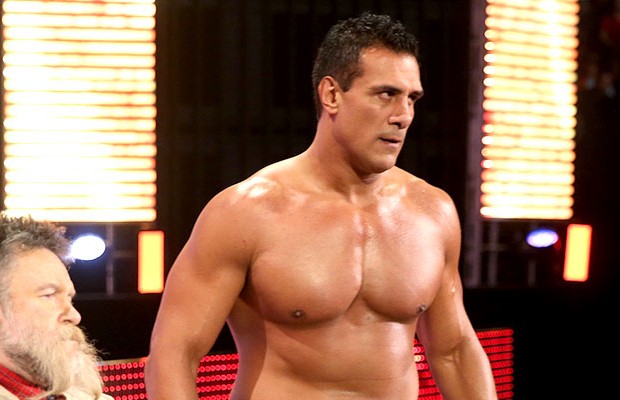 – In the video below, Rich Brennan says he tried to get comments from new WWE United States Champion Alberto Del Rio and Zeb Colter but didn’t have any luck. Del Rio and Colter do not appear in the video but Brennan teases the two being on Monday’s RAW.

– For those who missed it, the thirty-minute WWE Breaking Ground premiere that was released today was not the full episode. The full one-hour episode will premiere after RAW goes off the air on Monday.

– WWE Games posted this video of The Ascension hyping WWE 2K16 backstage at Hell In a Cell:

– The Soska Twins and Dennis “Mr. Belding” Haskins were also backstage for WWE Hell In a Cell tonight, as seen below:

We love the Miz!! He'd look so good in a slasher, no? @mikethemiz #FinalBoy pic.twitter.com/Ss6YIC2kQP

It's Mr Belding! Saved by the bell at #hellinacell #lasskicker