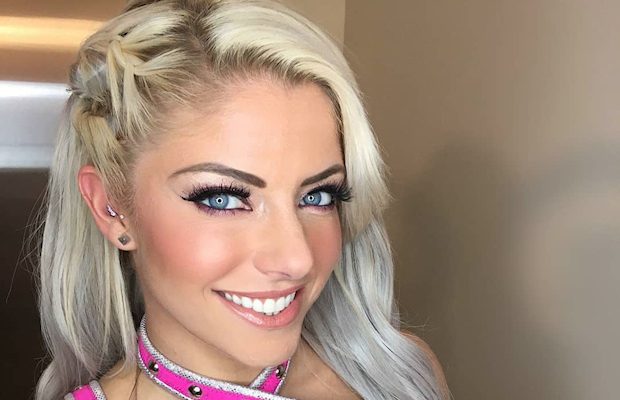 Ahead of tonight’s WWE live event at Madison Square Garden, Raw Women’s Champion Alexa Bliss took part in a video shoot in her ring gear on the streets of New York City.

This shoot was apparently for WWE 2K19.

During the shoot, Moon talked about making her Madison Square Garden debut tonight.

Ahead of making her debut at @TheGarden tonight, @WWEEmberMoon has one goal in mind…to ECLIPSE her competition! #WWEMSG pic.twitter.com/oz4nib6xww

Moon will likely take part in a Six-Woman Tag Team Match in her Madison Square Garden debut. At last night’s WWE live event in Philadelphia, Pennsylvania, she teamed with Bayley and Natalya against Alicia Fox, Liv Morgan, and Sarah Logan. Bliss, meanwhile, is advertised to serve as a Special Guest Referee for a match between Ronda Rousey and Nia Jax.