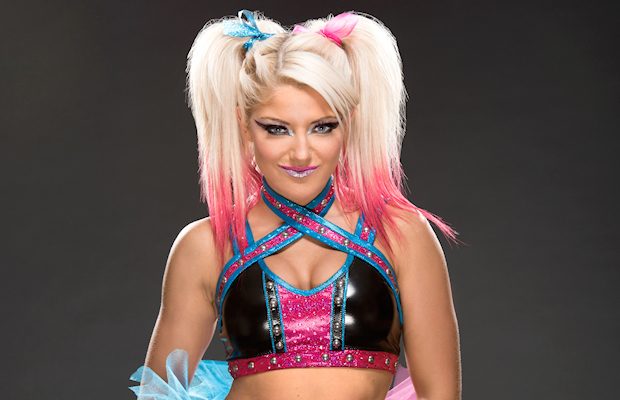 – As seen on tonight’s SmackDown, Tyler Breeze and Fandango lost a non-title match to SmackDown Tag Team Champions American Alpha. Below is video of a pre-SmackDown segment that led to the match but did not make it to TV.

What did you think of tonight's #205live?