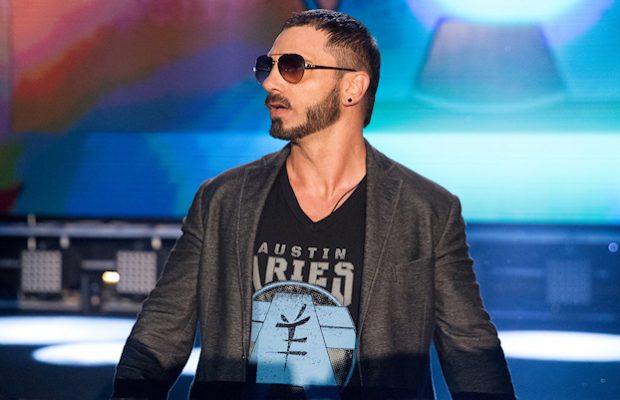 – The rumors of Austin Aries coming to WWE 205 Live are true as a promo aired for his impending debut on tonight’s episode. No date was given but Aries, who was on commentary, said if and when he gets back in the ring, 205 Live will never be the same. We’ve noted how Aries vs. WWE Cruiserweight Champion Neville was discussed for WrestleMania 33 at one point.

– As seen below, 59% of fans on Twitter gave tonight’s SmackDown a thumbs up with over 3600 votes:

What did you think of tonight's #SDLive?