Another Match Confirmed For SummerSlam 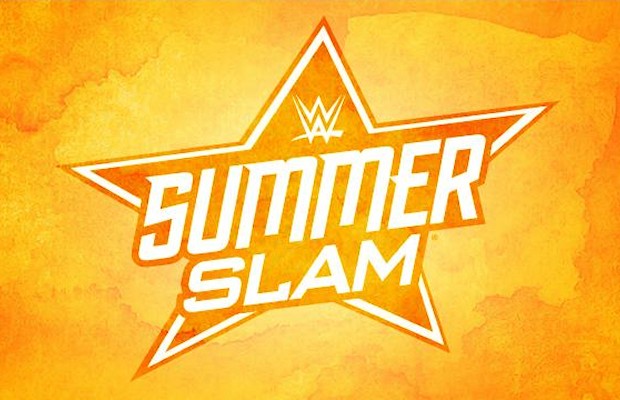 A confrontation that’s been teased for weeks is now officially booked as a match for WWE “SummerSlam” on Aug. 23 at the Barclays Center in Brooklyn, New York.

During this week’s edition of Smackdown, it was announced that former NXT Champion Kevin Owens will go one-on-one with the “Swiss Superman” Cesaro. SmackDown has already aired north of the border in Canada.

The feud between the two stars began when Cesaro started answering United States Championship Open Challenges from John Cena, who Owens was currently engaged in a program with. Owens wanted to be the man who took the title from Cena, costing Cesaro his opportunity at snatching the gold.

The two have since been booked in a series of matches on weekly television, recently competing on Raw in a No. 1 contenders match for the WWE World Heavyweight Championship in a Triple Threat with Randy Orton, which “The Viper” eventually won.

This week on Smackdown, Owens will team with Seth Rollins against Cesaro and “The Man That Gravity Forgot” Neville in the main event.