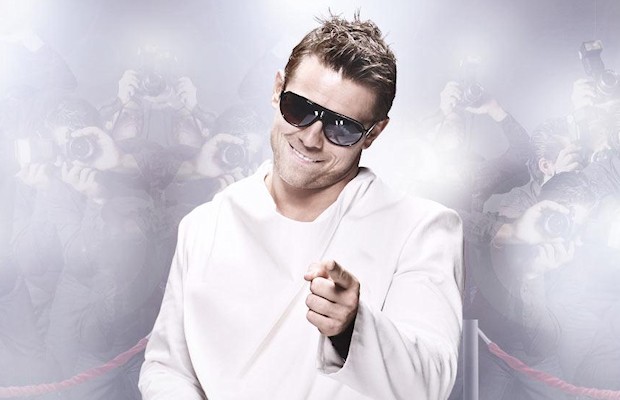 – The Miz may have suffered a leg injury at tonight’s WWE live event in Richmond, Virginia.

After his win over Jack Swagger by pinfall, Miz was put in the Patriot Lock but our correspondent in attendance noted that it looked like Miz legitimately hurt himself. He went straight to the back and was limping badly. Another user on Twitter wrote, “Miz broke something.”

Miz is currently scheduled to face WWE Intercontinental Champion Kevin Owens, Sin Cara, Sami Zayn, Dolph Ziggler, Stardust and Zack Ryder in a Ladder Match at WrestleMania 32 next Sunday. We’ll keep you updated on what happened tonight, if anything.