Apollo Gets His Crews Back, Mike Kanellis Vows To Fight For His Family On Raw, WWE Music Top 10 - PWPIX.net

Home / Wrestling News / WWE News / Apollo Gets His Crews Back, Mike Kanellis Vows To Fight For His Family On Raw, WWE Music Top 10

Apollo Gets His Crews Back, Mike Kanellis Vows To Fight For His Family On Raw, WWE Music Top 10 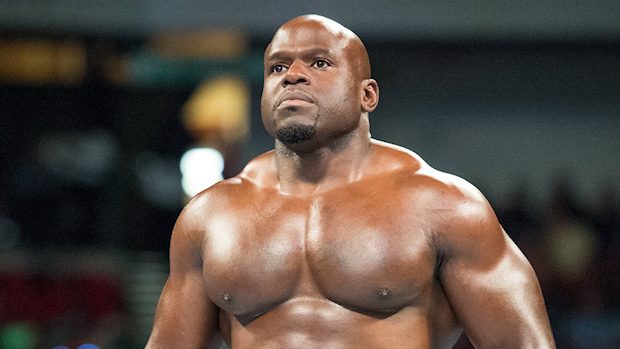 – Apollo is once again Apollo Crews.

On Raw last night, ‘Apollo Crews’ was displayed on the chyron as he made his ring entrance with fellow Titus Worldwide members Titus O’Neil and Dana Brooke. He came out wearing a shirt that says ‘Apollo Crews’ and Michael Cole referred to him as such in a segment that introduced the team of Dolph Ziggler and Drew McIntyre to Raw.

To make it official, he is once again listed as Apollo Crews on WWE.com.

Apollo’s name was shortened back in February because “Crews” is pronounced like the last name of Parkland shooter Nikolas Cruz, who killed 17 people at a high school in Florida. In the days after the shooting, it was said that Vince McMahon never wanted to hear the name again, which resulted in the name change.

– Moving to Raw in the Superstar Shake-up, Mike Kanellis says he it owes it to himself, his wife and his newborn daughter to succeed on the red brand.

– The newest edition of the WWE Music Power 10 counts down the most spectacular WWE Superstar entrances during the month of March.