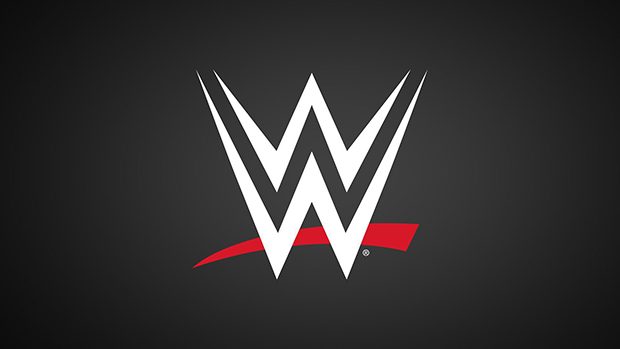 Days after appearing in the front row at NXT TakeOver: Toronto, EVOLVE Champion Austin Theory has landed in Orlando, Florida as an official recruit of the WWE Performance Center.

Theory joined eight other signees who reported for training this week. While WWE is touting Theory as the headliner of the group, it features Santana Garrett, who performed on national television for IMPACT Wrestling.

Garrett wrestled for IMPACT’s Knockouts division in 2014 under the name Brittany. She feuded with Madison Rayne, Angelina Love, Velvet Sky and Gail Kim, among other Knockouts at the time.

Garrett was a competitor in the inaugural Mae Young Classic and has also been appeared on NXT television several times since 2013 as an enhancement talent. Since making her in-ring debut in 2009, Garrett has accumulated many titles and accolades, including winning the Cauliflower Alley Club’s Future Legend Award in 2014. Garrett has wrestled for countless independent promotions, and internationally as well.

It’s official… 👏🎩🎪 I have signed with the @wwe @wwenxt
.
.#WWE #NXT #SantanaGarrett pic.twitter.com/HvIllT6tDX

The rest of the class includes: