Another WWE Performance Center Trainee Asks To Be Released - PWPIX.net

Another WWE Performance Center Trainee Asks To Be Released 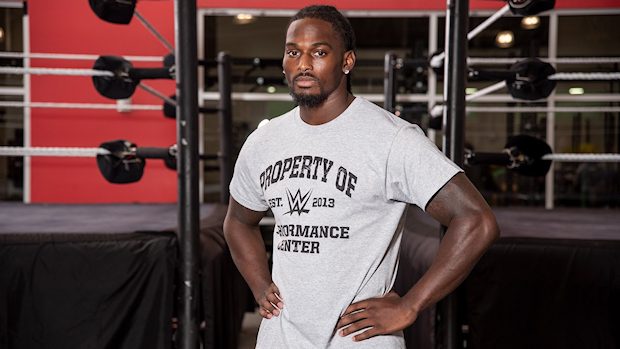 Another up-and-coming talent from the WWE Performance Center has requested his contractual release from the sports-entertainment organization.

On Friday, Casey of Squared Circle Sirens reported on Twitter that Stacey Ervin Jr. quit WWE. He then did a on Saturday saying that Ricardo Miller requested his release as well.

With a background in football, Miller was among a group of 12 recruits to report to the WWE Performance Center last month. He earned a WWE development contract after impressing scouts at a tryout last June. There are no photos of him wrestling since has yet to make his NXT debut.

Miller is 26 years old, 6 feet 3 inches tall and weighs 220 pounds. He was a speedy tight end/wide receiver at the University of Michigan (where he was a member of the 2011 Sugar Bowl Championship team) and, later, the University of Massachusetts. After college, he joined the Saarland Hurricanes in the German Football League.