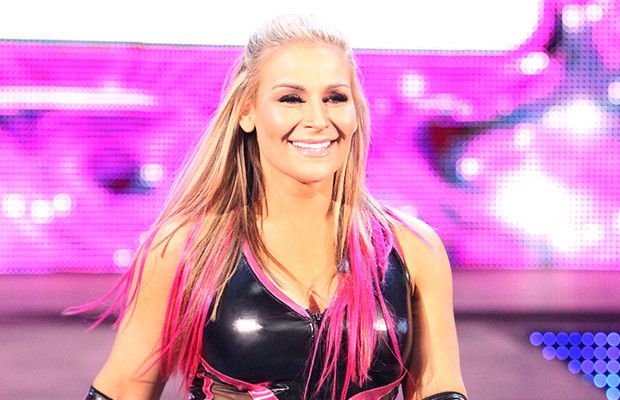 Natalya hasn’t wrestled a televised match since Nov. 9, where she defeated Naomi on Raw in Manchester, England. Her burgeoning feud with Sasha Banks evaporated before it ever really began. She hasn’t been more than a bit player in the Divas Revolution storyline.

It appears that it’s an issue with WWE’s creative department, not an injury, that has kept her out of action and out of sight of late.

On the post-Raw edition of Wrestling Observer Radio, Dave Meltzer mentioned that Natalya has not been on TV recently because the company doesn’t feel there is a spot for her.

“I’ve always sort of been the ugly duckling,” Natalya said in June about her position in WWE over the years. “I don’t mean that in a malicious or negative way — I’ve just never been the pick. I’ve never been the chosen one or their go-to girl. Even when I was brand new at WWE, I was never the shiny new toy.”