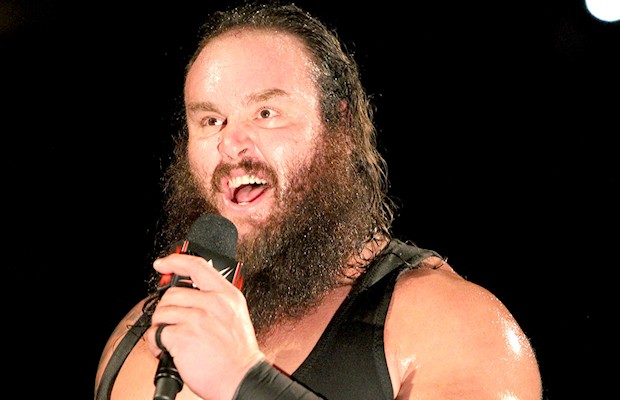 – There was a lot of backlash online this past week after it was revealed that Braun Strowman vs. The Undertaker was being planned for WWE’s WrestleMania 32.

We’ve noted how Vince McMahon sees Braun as one of his projects. Vince has taken a big interest in Strowman and building him as a top guy. It’s said that the everything to do with Strowman comes straight from Vince McMahon – everything from how he’s been presented, to the way he works, the way he picks opponents up, the way he stumbles around and sometimes takes bumps, all those are edicts from Vince.

While the Braun vs. Taker WrestleMania singles match may have been nixed already, it was said that WWE does have a longterm plan for the former strongman champion. There was even talk of doing Strowman vs. Brock Lesnar around SummerSlam time, if everything goes well with his performance at WrestleMania.