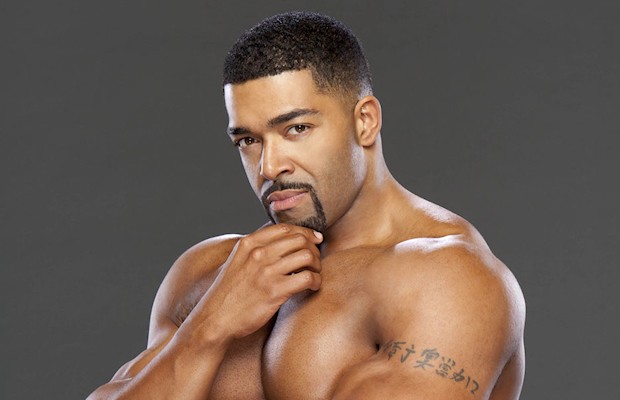 – Matt Hunter of Time Warner Cable News recently talked to WWE Hall of Famer “Hacksaw” Jim Duggan as he tries out a new career in the stand-up comedy business. Video from their interview can be seen at this link. Duggan commented on his new line of work:

– After posting a photo of a depressing black and white wedding dress several weeks ago, Lana tweeted these photos of a more traditional dress today. As noted, Lana and Rusev are to be married in September.

One of the many #wedding dresses I #loved ❤️ today !Maybe I will invite the @WWEUniverse to my wedding !? @wwe pic.twitter.com/31AxN7NVmC

– In the WWE interview with Alex Riley that we covered earlier this week, Riley talked about how he gave up a $200,000 per year job to sign with WWE at 26. When asked if he regretted leaving an announcing career, given the setbacks he’s experienced in WWE, Riley said:

“Never. I am a wrestler. That’s what I came here to be, and that’s what I will leave as. I had plenty of very high-paying jobs thrown at me out of college, some in the field of broadcasting, and I left all of them. I took a $150,000-a-year pay cut, packed up my Jeep and, with no experience, headed south to become a wrestler. I challenge you to find one man on the roster that had earned himself a nearly $200,000-a-year job at 26 years old selling medical devices, who would leave all the money and security for the rest of his life to roll the dice in WWE. I don’t think one exists in the locker room. I have had my passion, my work ethic, and my love for this business questioned in the past and it infuriated me. I am not one to usually brag or boast, but that is the honest story of what Kevin Kiley gave up for just a chance to maybe one day be Alex Riley. As challenging as it has been for me to carve out a career here, I have no regrets.”

RAW Pre-show co-host David Otunga replied to Riley, noting that he gave up a $200,000+ per year job at a top law firm to sign with WWE at 26. Otunga tweeted the following: