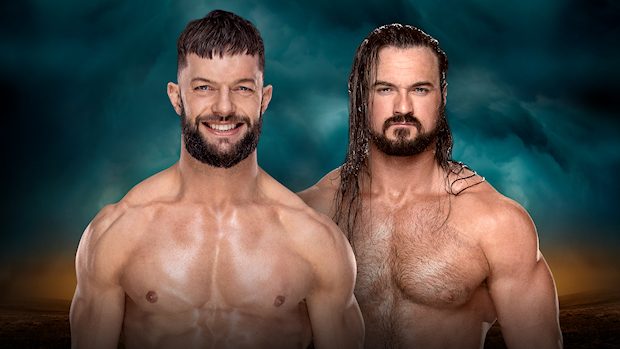 — Finn Balor and Drew McIntyre are both in line for pushes, with Balor’s coming more immediately and McIntyre’s beginning in January.

“This month is for Finn, next month is for Drew. No months are for Ziggler, probably,” Dave Meltzer said after Raw on Wrestling Observer Radio (h/t Ringside News).

Balor, in particular, has picked up two prominent victories, defeating McIntyre at WWE TLC on December 16 and then McIntyre and Dolph Ziggler in a Triple Threat Match on Raw this week.

— WWE.com is teasing a special performance by Elias for this Monday’s New Year’s Eve episode of Raw.

It wouldn’t be a special New Year’s Eve edition of Monday Night Raw without a performance by Raw’s resident troubadour, Elias. With this special episode emanating from Detroit Rock City, expect to welcome 2019 with a tune or two.

Sure, there’s a ball dropping in Times Square at midnight, but when it comes to ringing in the New Year, we would much rather “Walk With Elias.”