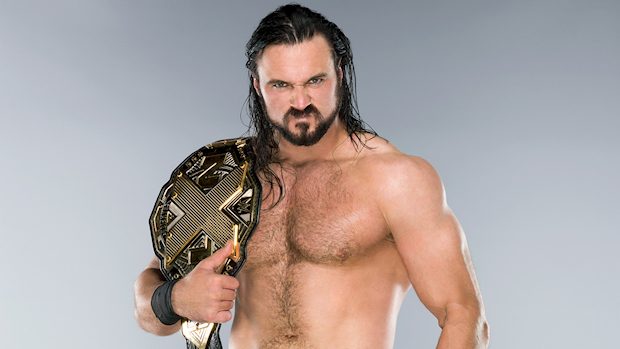 While the WarGames name and gimmick has been used in a variety of cage matches with other promotions, this is the first official WarGames match since a September 2000 episode of WCW Monday Nitro. It also marks the first WarGames match ever to take place under the WWE banner.

WarGames is a two-ring cage match pitting teams of wrestlers against one another with staggered entry. Dusty Rhodes is credited with inventing the match concept and, on Wednesday night, Cody Rhodes tweeted that he was made aware of the decision to bring back the WarGames match before it was announced at the latest NXT taping from Full Sail University.

I'm not mad. I was told. H worked for my Dad and then my Dad worked for him. They were friends. Care and effort will be placed into it.