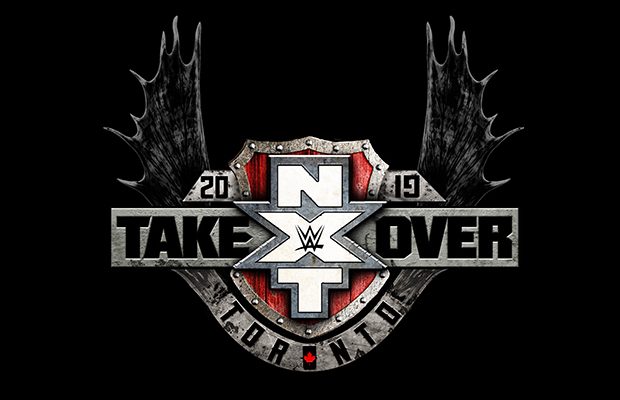 Baszler retained her title against Io Shirai in a Steel Cage Match at Wednesday’s NXT TV tapings. Shirai appeared to blame her loss on Candice LeRae getting involved. Shirai attacked LeRae after the match.

The Baszler vs. Shirai Steel Cage Match will air on the June 26 episode of NXT.

Yim defeated Aliyah at Wednesday’s tapings. NXT has been building up Yim getting the title shot, with her defeating Bianca Belair twice on television in recent weeks.

A contract signing for The Street Profits vs. Fish and O’Reilly title match at TakeOver was also held at Thursday’s tapings.