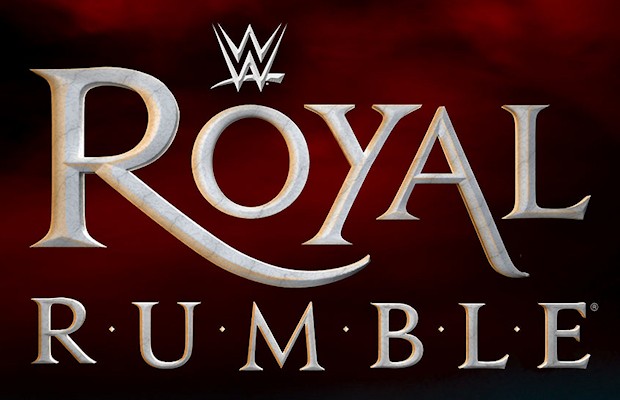 – WWE Network began filming “Edge and Christian’s Show That Totally Reeks of Awesomeness” with the former Tag Team Champions in Stamford, CT earlier this month. They are scheduled to do more filming later this week.

– Sami Callihan (Solomon Crowe), Billy Gunn, Rhino, Tommy Dreamer and Brian Cage have been announced for Dreamer’s next House of Hardcore event on April 16th at the former ECW Arena.

– Sunday’s WWE Royal Rumble pay-per-view is said to be an “all hands on deck” show with every talent backstage in case they’re needed, unless they’re out with an injury.

Related ItemsRoyal Rumble News
← Previous Story Jim Ross Makes His Prediction For The Royal Rumble Match
Next Story → Roman Reigns On What It Will Take For Him To Lose On Sunday, NXT Stars Possibly Appearing, Sting’s Induction Into The WWE Hall of Fame