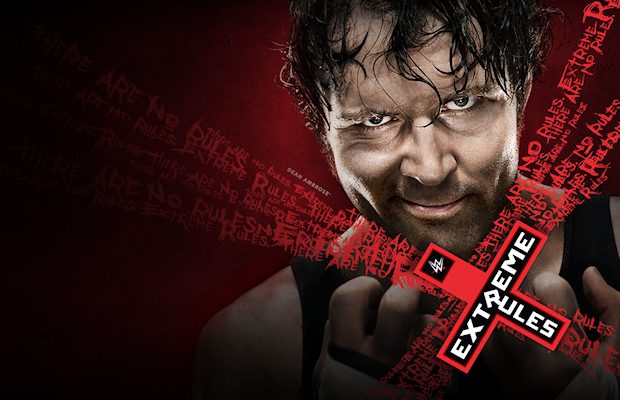 – Even though he’s on WWE Television in a regular role, Shane McMahon is still not working in any kind of executive role at WWE HQ.

– Current plans for the WWE Intercontinental Title at the May 22nd Extreme Rules pay-per-view have The Miz defending in a Fatal 4 Way against Kevin Owens, Sami Zayn and Cesaro. Additionally, a stipulation is expected to be added to the Dean Ambrose vs. Chris Jericho match.

– Below are recent WWE attendance figures and updates numbers from the recent European tour: