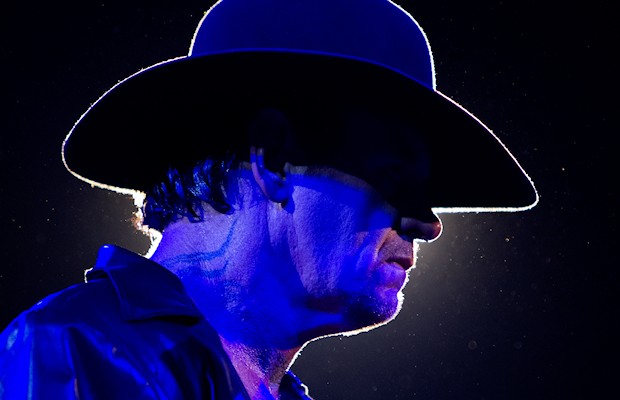 – We’ve noted how The Undertaker was pulled from several WWE live events on the current European tour – April 19th in London for SmackDown, April 20th Newcastle, April 21st in Brussels, April 22nd in Paris and April 23rd in Malaga.

This has obviously led to a lot of questions about Taker’s future and status with the company, especially after he told people at the WrestleMania 32 after-party that his win over Shane McMahon was his last match.

For what it’s worth, the word going around WWE is that Taker decided against going on the tour, according to The Wrestling Observer Newsletter, because of the recent terrorist activities in France and Belgium. No word on if this was Taker’s legitimate reason but it should be noted that it came down to him being scheduled for just two events in England but he was pulled from those as well.