Backstage Update On Mick Foley Taking Time Off From WWE 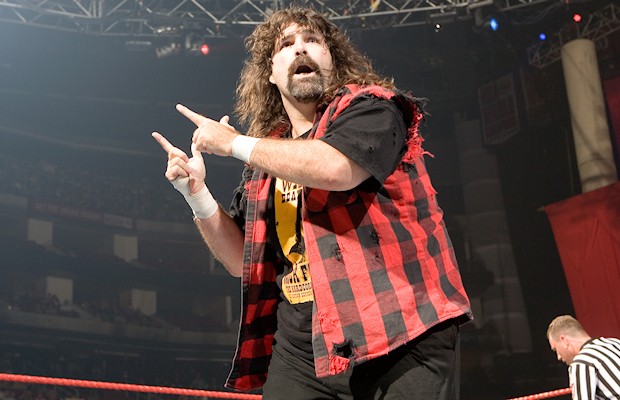 Ryan Satin of Pro Wrestling Sheet, who originally reported the news, asked WWE why they sent him a statement saying he was taking the rest of the month off.

“Mick was in Pittsburgh for a previously scheduled charitable event and decided to work tonight,” a WWE spokesperson told Satin on Sunday night. “He will now work tomorrow and then take time off until Jan 2.”

Meltzer added on last night’s edition of Wrestling Observer Radio that Foley was originally supposed to have the weekend off, but was told by WWE to appear at Roadblock. The WWE Hall of Famer was said to be “in tremendous pain” backstage and will be undergoing hip replacement surgery relatively soon. He requested time off because it is difficult for him to travel with the pain that he’s in.

Foley appeared at Roadblock during the match between Sami Zayn and Braun Strowman, which Zayn won by surviving for 10 minutes. With roughly four minutes left in the contest, Foley entered the arena with a white towel in place — a sign that he was clearly ready to call off the bout. Strowman demanded that Foley throw in the towel and save Zayn from further harm, while the former NXT Champion pleaded with “The Hardcore Legend” to let the match continue. Zayn’s plea was heard and he and Strowman fought on.