Update On How Long Zack Ryder Will Be Out Of Action, Sasha Banks Visits Children’s Hospital 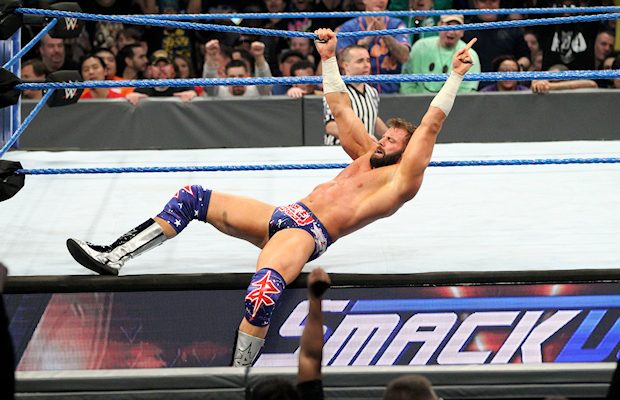 – After injuring his knee last Tuesday during the SmackDown Tag Team Championship No. 1 Contenders’ Battle Royal on SmackDown LIVE, Zack Ryder underwent surgery on Thursday in Birmingham, Alabama to repair it.

Beyond that, details have been sparse. When asked by a fan on Twitter last night when he would be back, Ryder provided two timetables.

– Sasha Banks and other WWE Superstars shared their holiday cheer at the Children’s Hospital of Pittsburgh of UPMC.