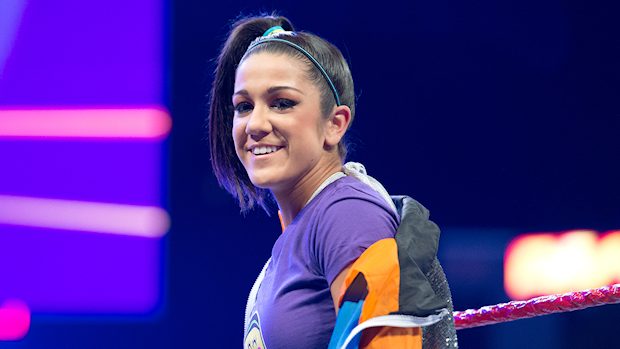 – As seen in the “WWE Formerly Known As Extra” video below, Bayley returns to the pet store where she worked as a teenager and she hasn’t lost a step.

Last month, Aiyegbusi started to accompany Lio Rush to the ring at NXT live events. He made his WWE televised debut on April 27 at the Greatest Royal Rumble event, entering the namesake match as the 37th entrant, but was later eliminated by Braun Strowman.

Cutler has been working NXT live events in recent months with Wesley Blake as his tag team partner. They call themselves The Forgotten Sons.

– The latest edition of “WWE Top 10” counts down 10 of the most incredible surprises that WWE Superstars have discovered beneath the squared circle.