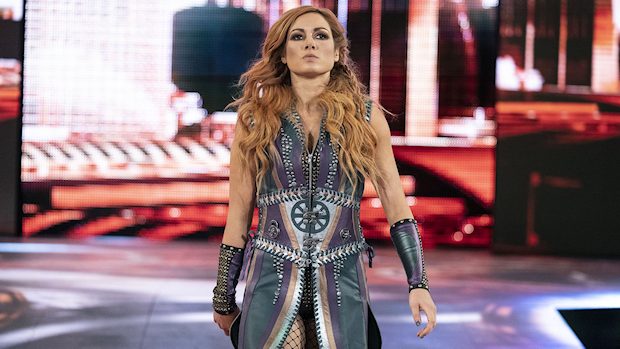 — Becky Lynch was recently offered a new contract by WWE.

According to a report today by Ryan Satin of Pro Wrestling Sheet, sources say Lynch was offered a new multi-year deal this month that includes a raise. She’s expected to sign the contract soon.

Satin did not say when Lynch’s contract expires or how much money she was offered.

— Two NXT wrestlers from China are having problems with their work visas.

Casey of Squared Circle Sirens, who has broken a lot of news on talent in NXT and at the WWE Performance Center, said over the weekend on Twitter that Boa and Mars Wang are having issues with their work visas. Until the issues get sorted, they will not be allowed to work in the United States.

Boa and Wang have exclusively worked NXT live events in Florida since arriving at the WWE Performance Center in 2017 as both competitors have yet to appear on television. The work visa issues recently came up as they last wrestled on March 9 in a match a where they teamed up together.

— The following two matches were taped tonight in Boston, Massachusetts for the March 28 episode of WWE Main Event:

— Immediately following Raw tonight, a new episode of WWE Photo Shoot! featuring Rusev will air on the WWE Network. Here is the synopsis:

In this preview clip, Rusev looks back on his epic WrestleMania 31 entrance before his match with John Cena.