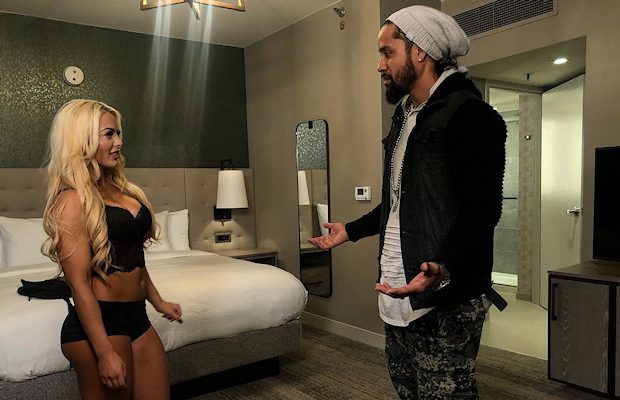 — WWE executives could be making some big changes to SmackDown LIVE when the show moves to FOX this fall.

FOX is also looking for WWE to produce an “edgier product.” They reportedly aren’t interested in giving in to the PC culture that sways the content of WWE programming.

— Ahead of The Honky Tonk Man’s induction into the WWE Hall of Fame Class of 2019, WWE posted this video of his open challenge at SummerSlam 1988 for the Intercontinental Championship leading to a near-instant defeat from Ultimate Warrior.