Big E Out Of Action With A Knee Injury - PWPIX.net

Big E Out Of Action With A Knee Injury 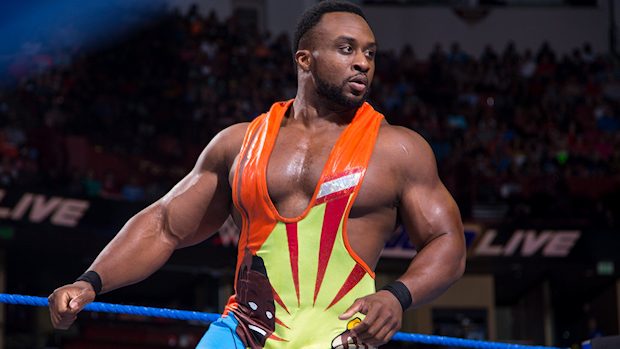 Big E is out of action after tearing his meniscus.

Big E indicated today in a tweet that he tore his meniscus, which occurs in the rubbery knee cartilage that cushions the shinbone from the thighbone.

WWE.com confirmed Big E’s injury as a torn meniscus and noted that he isn’t medically cleared to wrestle.

In the main event of SmackDown LIVE on Tuesday night, Big E, Xavier Woods and WWE Champion Kofi Kingston beat Cesaro, Drew McIntyre and Sheamus in a Six-Man Tag Team Match. There was a spot in the match where Cesaro attempted a crossbody off the top rope onto Big E. The spot, however, went awry as Big E failed to catch Cesaro in a proper manner.

According to a report by Pro Wrestling Sheet, Big E could be out of action for approximately six weeks. There’s no word yet if Big E will continue to appear on television while he recovers.