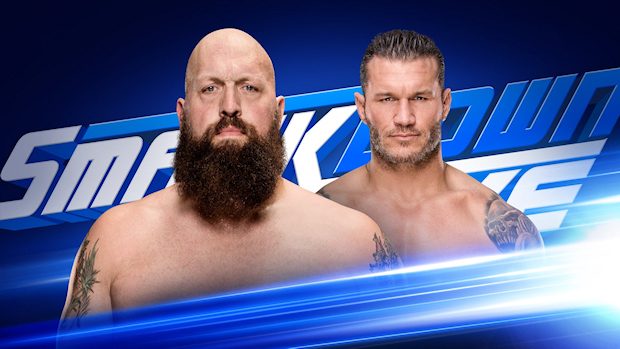 On Friday, November 2 at WWE Crown Jewel, the first-ever WWE World Cup tournament will take place to “determine the best in the world.” Two Qualifying Matches are set for this week’s episode of SmackDown LIVE and they feature two returning WWE Superstars.

In his first match in over a year, WWE.com has announced that Big Show will return to action this week on SmackDown LIVE to take on Randy Orton in a WWE World Cup Qualifying Match.

Show last wrestled on September 4, 2017, where he was defeated by Braun Strowman in a Steel Cage Match on Raw. Following the match, Strowman hurled Show threw a steel cage wall. The attack was done to write Show’s character off television since he was due to undergo hip surgery a few weeks later.

In the other WWE World Cup Qualifying Match, WWE.com has announced that Samoa Joe will take on the returning Jeff Hardy. This is Hardy’s first televised match since the scary incident that saw him land hard through a table at WWE Hell in a Cell.

This Tuesday’s episode of SmackDown LIVE takes place in Indianapolis, Indiana at Bankers Life Fieldhouse. WWE previously announced that Becky Lynch will defend the SmackDown Women’s Championship against Charlotte Flair on the show.