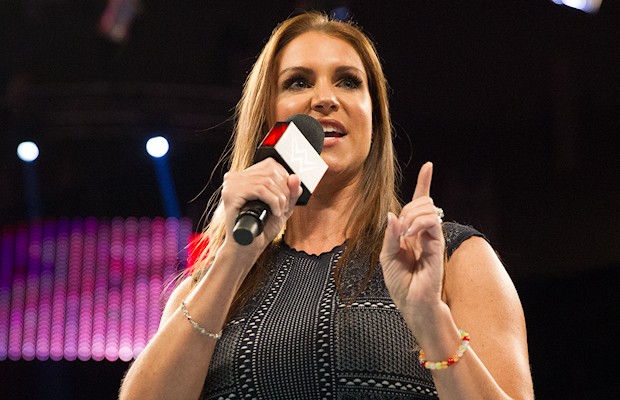 No word yet on participants for the women’s Rumble match but we will keep you updated. The match will likely feature female Superstars from RAW and SmackDown but there may be a few WWE NXT Superstars in there as well.

Below is the updated Rumble card coming out of tonight’s RAW: