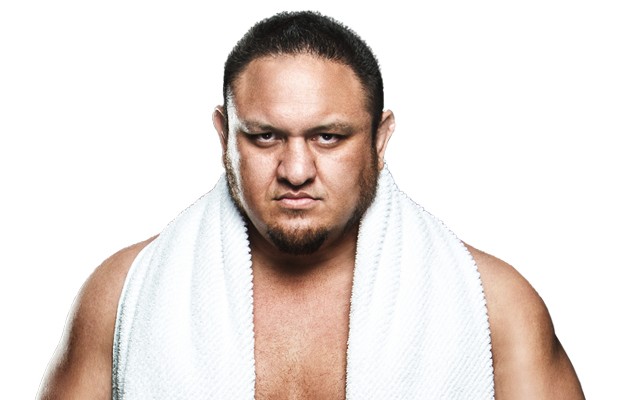 – In this WWE NXT Fallout video, Alex Riley vents to Rich Brennan about what NXT has become and his spot on the roster. Riley takes shots at NXT Champion Finn Balor, Tye Dillinger and others. Riley says it’s time to show everyone what a true WWE Superstar is supposed to be and do.

– NXT General Manager William Regal announced last night that Samoa Joe vs. Sami Zayn in a 2 of 3 Falls Match will take place in two weeks The winner will earn a shot at Balor for the title.

– Regal also announced the arrival of a new signing for next week’s NXT episode, which is Austin Aries.