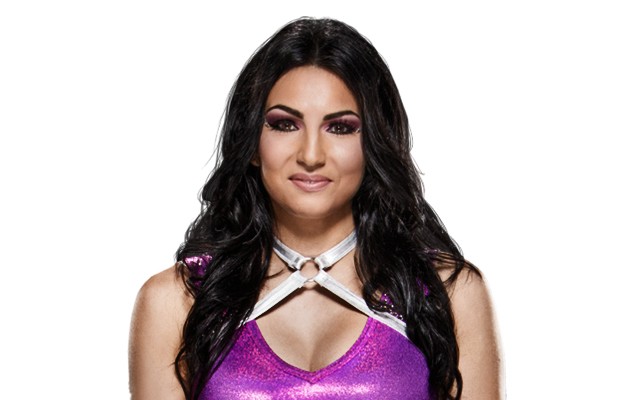 – As noted, WWE NXT Superstar Billie Kay will debut on this week’s SmackDown in a match against Dana Brooke. She tweeted the following after the tapings:

– Jonathan Coachman noted on Twitter that last night’s ESPN “Off The Top Rope” interview with The Wyatt Family did not air as the network covered the deaths of coaches Pat Summitt and Buddy Ryan. He’s hoping for the interview to air next week.

No Off The Top Rope this evening as SportsCenter devotes continuing coverage on the deaths of Pat Summitt and Buddy Ryan. Be back next week

We hope so. Right now that is the plan for next week but stand by. https://t.co/QzEDmCiN4a