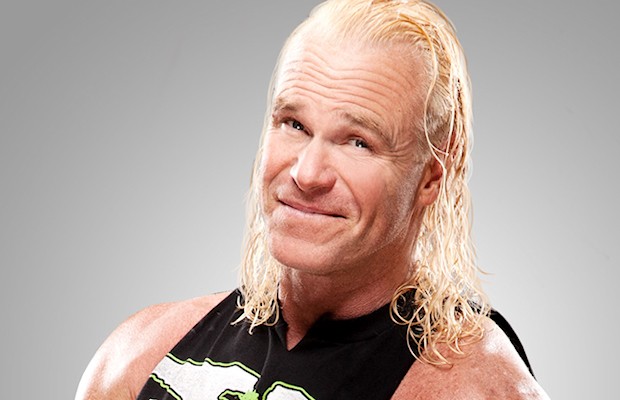 Billy Gunn was fired on November 13, 2015 by WWE for testing positive for performance-enhancing drugs.

According to F4WOnline.com, Gunn, whose real name is Monty Kip Sopp, was let go after he tested positive for elevated levels of testosterone at a powerlifting competition in Florida on July 25, 2015. His drug test showed that he had a 37-1 testosterone/epitestosterone ratio, well above the 4-1 limit.

As a result of his drug test failure, Gunn was suspended from powerlifting for four years. WWE officials were not aware of that he was competing in powerlifting competitions or his ban from the sport until recently. When they found out, they had no choice but to cut ties with him due to the company’s commitment to upholding and enforcing the WWE Talent Wellness Program.

Whenever there is a WWE Superstar with the muscular definition of somebody like Gunn, who is also deceptively tall, there will always be questions about whether or not that performer has used anabolic steroids in order to achieve his look. He was asked about his views on steroids during a shoot interview in 2005.

Gunn then said he doesn’t consider steroids ‘a bad thing’ and that the WWE lifestyle forces you to take them. It must be said that Gunn was given an increased push in 1999, which was around the same time as his biceps began expanding.

Gunn had been working as a coach at the Performance Center, and appeared on-camera on Tough Enough. He had a brief New Age Outlaws nostalgia run alongside Road Dogg early last year, which was highlighted by a WWE Tag Team Championship victory at the Royal Rumble and match at WrestleMania 30 (Dean Ambrose, Roman Reigns and Seth Rollins beat Gunn, Road Dogg and Kane in a Six-Man Tag Team Match). He was still making occasional appearances at non-televised NXT events.

This is obviously a huge blow for Gunn, who was welcomed back to WWE in 2012 after being released from his contract in 2004. At the time of his release, he was one of the most tenured wrestlers with the company, behind only The Undertaker and Shawn Michaels. He heavily critical of WWE and the events that led to his release in subsequent interviews, with many of his negative comments being directed towards Triple H.