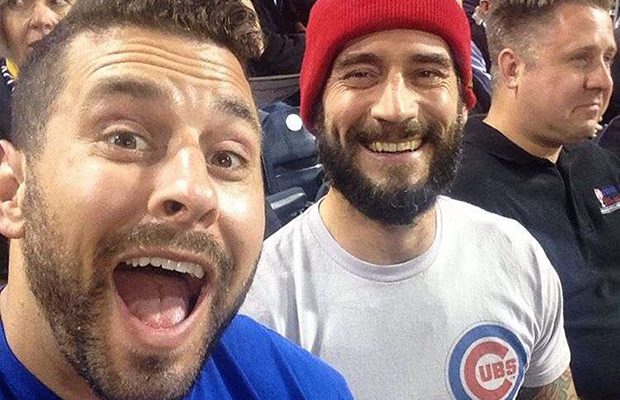 The ongoing feud between former best friends CM Punk and Colt Cabana will continue in court.

According to a report by PWInsider, Punk — real name Phillip Jack Brooks — filed a countersuit on June 18 against Cabana — real name Scott Colton — in Illinois Circuit Court for $600,000, interest, and other fees in response to an amended suit Cabana filed against Punk last August. In that lawsuit, Cabana is looking for unpaid legal fees due to a breach of contract. Cabana claims that Punk said he would cover those fees

The fees are associated with the lawsuit WWE Senior Ringside Physician Christopher Amann filed against the two following their infamous November 2014 podcast where Punk claimed, among other things, that he was misdiagnosed by Amann, which caused him further medical issues. They won that lawsuit and did not have to pay damages to Amann.

Cabana’s lawsuit, now in its third amendment, is seeking $200,000 in incurred fees and additional damages from Punk after Punk’s legal team dropped Cabana as a client. Punk, however, claims he spent $1.2 million in fees for both of them and was never reimbursed by Cabana, effectively breaching their contract.

Cabana’s side must respond to the countersuit by July 3. The court also has to rule on whether several parts of the lawsuit should be sealed due to attorney-client privileges.