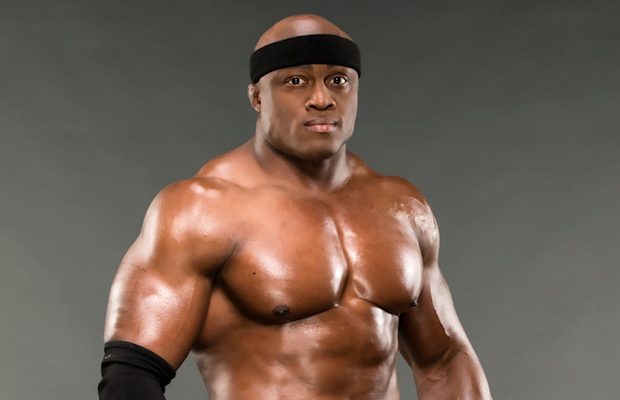 According to fans in attendance, Lashley lost his final match to newcomer Brian Cage. Then, as he walked to the back, Bobby waved goodbye and bowed.

Scoop #29: Lashley says goodbye to the crowd, takes a bow, and exits pic.twitter.com/zfbMMS5tsf

According to PWInsider.com and Pro Wrestling Sheet, Lashley’s contract expires before the next taping in April so he was written out of storylines in case he doesn’t re-sign.

The 41-year-old wrestler returned to Impact in 2014 and won their World title shortly after. He went on to capture the belt three more times.

This opens the door for Lashley to return to WWE, where he was being groomed at one point to be one of the top stars but left the company in 2008 over issues that as part of his release, he promised not to talk about publicly.