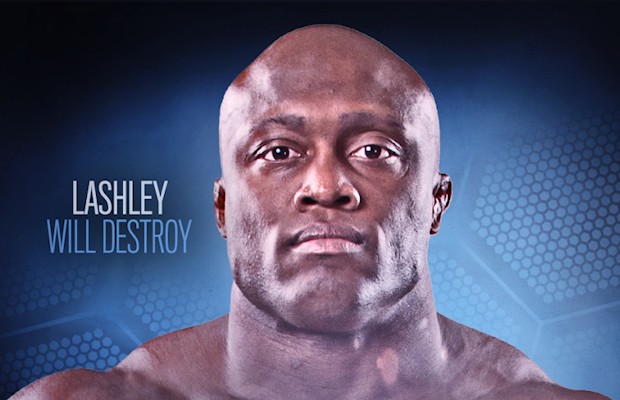 – Below is the latest edition of “After Impact” with Scott D’Amore and Josh Mathews looking at some of the action from this week’s GFW Impact episode:

– As noted, Trevor Lee became a three-time GFW X Division Champion by defeating Sonjay Dutt in a Falls Count Anywhere match on this week’s Impact. GFW posted this video of Lee celebrating with Caleb Konley after the match:

– The “two-sport athlete” storyline with Bobby Lashley continued on this week’s Impact as Lashley made the big decision on his career. Lashley revealed that he’s picking MMA over wrestling, also requesting his full release from Jim Cornette. This led to Lashley and Moose brawling around the Impact Zone for the closing segment. Lashley’s American Top Team MMA partners ended up helping him, taking out security and Moose to end the show. You can see photos and video from the angle below:

Here we go… @fightbobby's last match before his release from #IMPACT. pic.twitter.com/DyTt8fuX7E

Tensions boil over as American Top Team look to leave the IMPACT Zone with Lashley after they tore Moose apart. Jim Cornette is livid! pic.twitter.com/C1J9yRyNRp