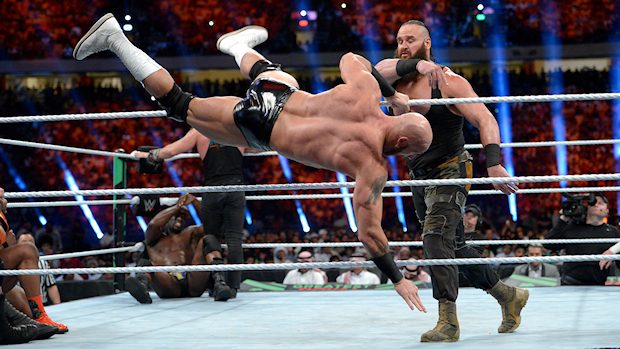 Braun Strowman made history in more ways than one at the first-ever Greatest Royal Rumble event in Jeddah, Saudi Arabia.

Not only did The Monster Among Men outlast 49 other Superstars to become the Greatest Royal Rumble Champion, but he also set a Royal Rumble Match record by eliminating 13 Superstars in a single bout.