Why Sami Zayn Didn’t Appear At The Greatest Royal Rumble 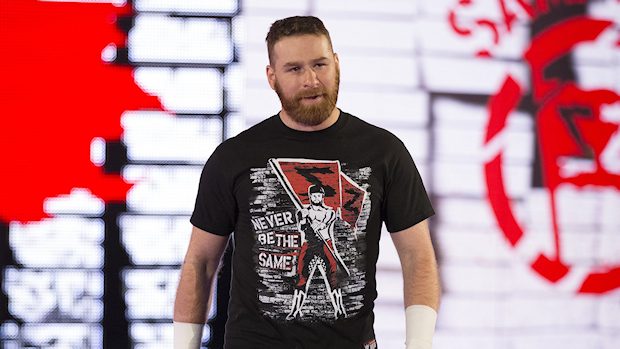 Sami Zayn did not travel to Saudi Arabia for the Greatest Royal Rumble and the decision was not his own.

According to a report by WrestlingNews.co, any WWE talent who objected going to the event was allowed to pass on the trip and Zayn took up the offer because of his Syrian descent and his native country’s strained ties with Saudi Arabia.

Diplomatic ties between Syria and Saudi Arabia have been strained since 2012, especially after Saudi Arabia cut off relations with them after Syria decided to close down its embassy in Damascus. The Syrian ambassador was expelled in 2012.

However, sources tell Ryan Satin of ProWrestlingSheet.com that the decision was not his own. Similar to WWE’s female talent, Zayn was not booked to compete on the show to respect the local culture in Saudi Arabia.

WWE released a statement on the matter to WrestlingNews.co, which reads: “WWE is committed to embracing individuals from all backgrounds while respecting local customs and cultural differences around the world.”

Zayn made mention of competing in the 50-Man Greatest Royal Rumble Match this past Monday night on Raw when he said that the event was called the Greatest Royal Rumble because he was going to win the match with Kevin Owens. However, after being pummeled by both Braun Strowman and Bobby Lashley in their tag team match (where Zayn tagged with Owens), Zayn said in a post-match interview inside the trainer’s room that he wasn’t feeling well and hinted that he wouldn’t be able to go to Saudi Arabia.