Could Bray Wyatt and Harper Be Reuniting? - PWPIX.net

Could Bray Wyatt and Harper Be Reuniting? 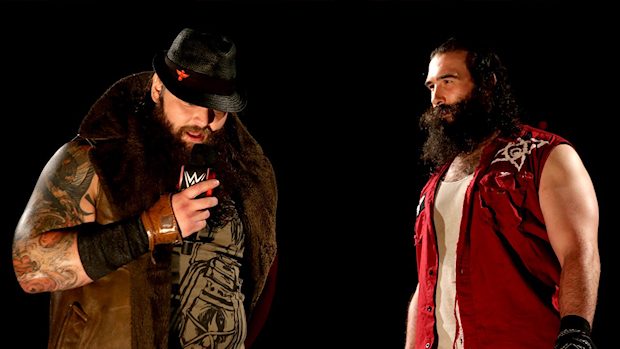 Could Bray Wyatt and Harper be reuniting?

According to Dave Meltzer in this week’s issue of the Wrestling Observer Newsletter, there was a pitch from a member of WWE’s creative team to put them back together.

This pitch was made since neither wrestler has had anything to do on television after their respective tag team partners got injured.

Wyatt had been teaming with Matt Hardy, who revealed in September that he was taking a sabbatical from wrestling due to his back fusing with his pelvis. Despite teasing retirement, Hardy denied rumors of retirement earlier this month during an interview with Jim Ross on The Jim Ross Report.

On August 21 on SmackDown LIVE, Harper and Rowan lost the SmackDown Tag Team Championship to The New Day in a No Disqualification Match. WWE announced the following day that Rowan suffered a torn right bicep, sidelining him indefinitely. With Rowan out of action, Harper stopped appearing on television but continued wrestling at live events as a singles competitor. He worked just over 10 singles matches at house shows, with his last match coming on October 1 in a victory over Tye Dillinger.