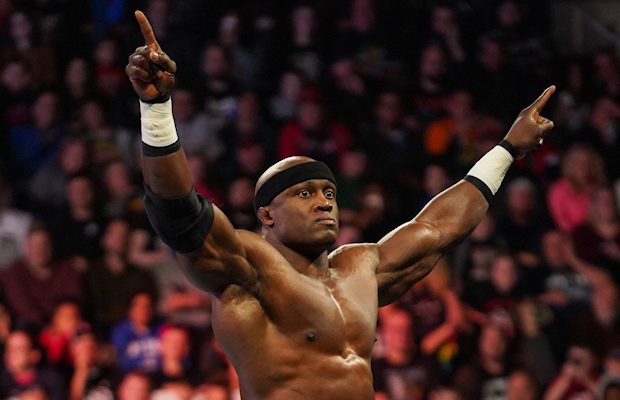 – The Bella Twins will appear on an upcoming episode of Hollywood Game Night, which is a game show with celebrities that airs on NBC. The official Twitter feed of NBC News Communications tweeted a photo on Saturday from the episode taping and said it will air next spring.

– Alexa Bliss often sports some of the most unique, pop culture-inspired gear in WWE. From comic book villains to horror icons, check out seven of her coolest sets of gear.