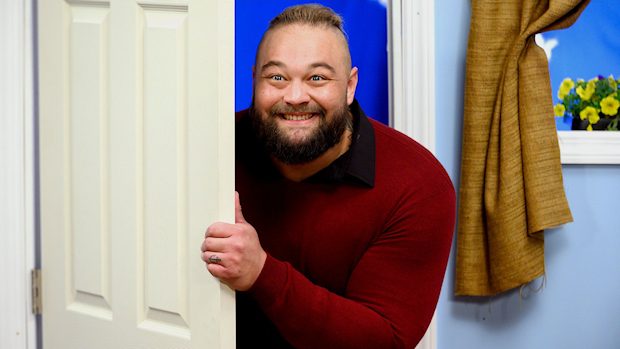 Bray Wyatt has not wrestled on WWE television in nearly a year, but his in-ring drought may soon come to an end.

Dave Meltzer said after Raw on Wrestling Observer Radio that Wyatt could return to television “any day now,” although specifics regarding his exact return date and potential first opponent remain unclear.

Getting a ton of questions re: Bray Wyatt. I know this – prior to Bischoff & Heyman taking over, the plan was for him to redebut & wrestle AT SummerSlam. I can’t confirm if any of that has changed. I’m confident he’ll be at SummerSlam. Whether that’s his first appearance is TBD.

While Wyatt is officially a member of Raw, it seems that his brand affiliation has yet to be determined. According to WWE insider Tom Colohue, Heyman and Bischoff both want Wyatt on their respective brands.

This tracks. I’ve heard whispers that Heyman and Bischoff both want Bray Wyatt on their show. #wwe https://t.co/U5WLlQKB7X

After weeks of asking someone to pick a fight with him, Aleister Black will face Cesaro tomorrow night at WWE Extreme Rules. According to Brad Shepard of Pro Sports Extra, WWE considered having Bray Wyatt face Black at Extreme Rules. There was an idea for multiple opponents to appear, only to be interrupted by the Firefly Fun House.

When discussing Bray as a possibility, the idea was also brought up of Black seeing multiple opponents come out only to be interrupted by the Firefly Fun House. Not sure what they’ll do yet.

Shepard was also told that Wyatt will come back with “insane” ring gear.

Take it for what it’s worth but I’m told Bray has some insane ring gear. #WWE #RAW

Before his lengthy absence from television, Wyatt was in a tag team with Matt Hardy and they held the Raw Tag Team Championship (they lost the titles to Bo Dallas and Curtis Axel at Extreme Rules on July 15, 2018). Their last televised match together took place on August 13, 2018 and it wasn’t until April that vignettes for Wyatt’s return began airing.