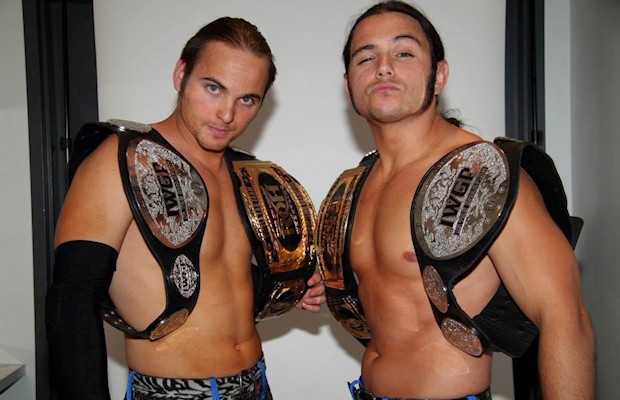 – Below is video of WWE Champion Jinder Mahal talking to Renee Young and WWE Hall of Famer Jerry Lawler on last night’s post-Battleground edition of Talking Smack. Renee mentioned how Jinder had help from The Singh Brothers and The Great Khali, and Jinder said he didn’t break any rules and this is why he picked the Punjabi Prison match. Jinder said there are 1.3 billion people in India and they stick together, unlike Americans.

– Fans in attendance for last night’s WWE Battleground pay-per-view from the Wells Fargo Center in Philadelphia noted that a significant number of fans were leaving the arena during the Punjabi Prison main event between Randy Orton and WWE Champion Jinder Mahal. It was also noted by one of our correspondents that the main event finish, with The Great Khali’s return, really took everything out of the crowd as it apparently didn’t go over well with most.