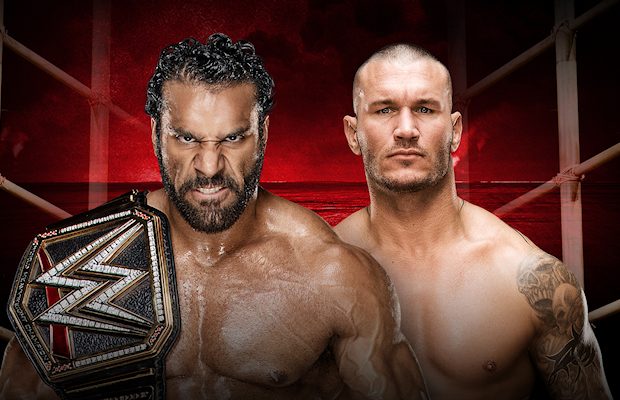 – Below is a new promo for the August 20th WWE SummerSlam pay-per-view from Brooklyn. As noted, Natalya vs. SmackDown Women’s Champion Naomi is the first match confirmed for the pay-per-view but tonight’s RAW should see confirmation on the WWE Universal Title match and the RAW Women’s Title match.

– Coming out of last night’s WWE Battleground pay-per-view, Baron Corbin and WWE United States Champion AJ Styles are the only Superstars to compete at every SmackDown pay-per-view since the 2016 WWE Draft. This stat includes Kickoff pre-show matches.

– WWE posted this photo of the marks on Randy Orton’s back after his Punjabi Prison loss to WWE Champion Jinder Mahal last night at Battleground in Philadelphia. Orton fought off both of The Singh Brothers during the match but was eventually shut down by The Great Khali, who returned to the company and helped Jinder retain.