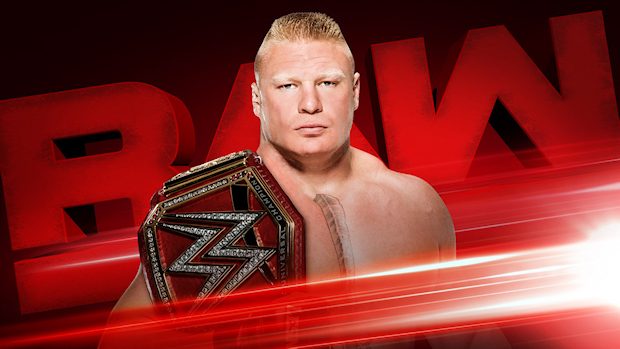 – Brock Lesnar is set to appear on Raw next week.

Lesnar has been the subject of much speculation in recent weeks, as it wasn’t known if he was set to stay with the WWE or if he was going to UFC. After a number of teases, it was announced the day after WrestleMania that he had signed a short-term deal with WWE and would be defending the Universal Championship in Saudi Arabia.

– On the first night of the Superstar Shake-up, Chad Gable was among those sent from SmackDown LIVE to Monday Night Raw. As a result, he will no longer be teaming with Shelton Benjamin.

On the news, Benjamin tweeted the following:

@WWEGable has been an inspirational partner and I see big things in his future. It’s been an honor. Good luck as you #Scratch&ClawthruRAW https://t.co/1OQfw8BIPp