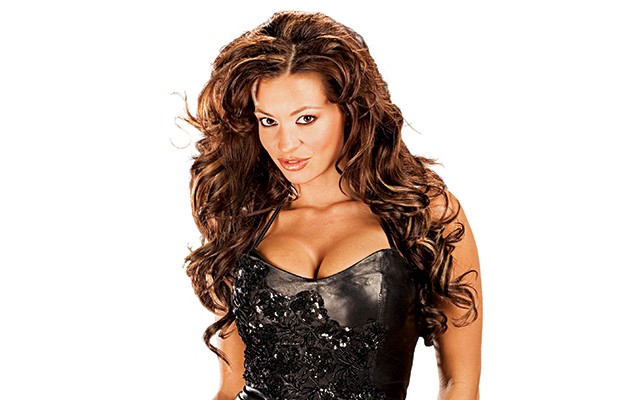 With the following photo enclosed, she wrote on Twitter, “Yes we’re very excited to announce were expecting our 3rd princess in July!”