Carmella Says She's No Longer On Total Divas, Becky Lynch Looks To Get Back On Track, WWE Star Turns 33 - PWPIX.net

Carmella Says She’s No Longer On Total Divas, Becky Lynch Looks To Get Back On Track, WWE Star Turns 33 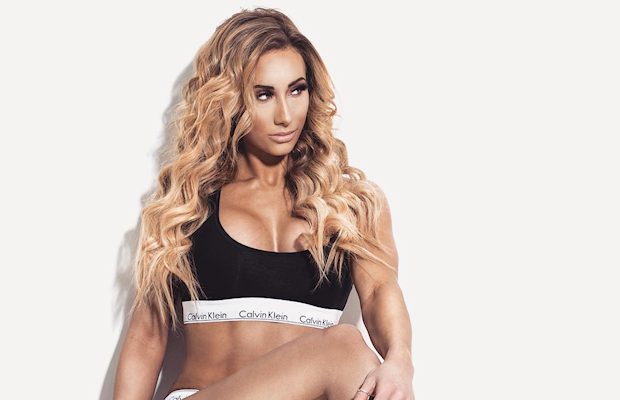 – E! may have greenlit Total Divas for two more seasons, but the next one won’t feature Carmella.

“I am not on this next season,” Carmella told BANG Showbiz during a red carpet interview on Tuesday before WWE’s SmackDown LIVE taping in London, England. “Right now, I’m focusing on being the best champion I can be and I don’t know what the future holds.”

Carmella joined the Total Divas cast last year but wasn’t an integral part of the show.

Kanellis is spending his birthday at his home in Ottawa, Illinois as he was not brought on WWE’s ongoing tour of the UK. He posted this tweet last night saying he misses wrestling.

After being transferred to Raw in the Superstar Shake-up, he worked a single match on WWE Main Event and then the 50-Man Greatest Royal Rumble Match three weeks ago, but hasn’t been used since.