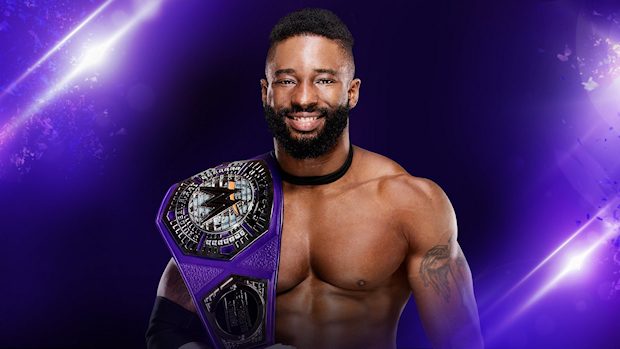 Thank you everyone who texted, messaged, tweeted, reached out, posted and came out to celebrate @CedricAlexander and I getting married! We love you and we appreciate you sharing in our day! #JohnsonMania

WWE NXT referee D.A. Brewer tweeted a photo of the couple dancing at their wedding.

May the love you share today grow stronger as you grow old together. Congrats to @CedricAlexander and @aerialmonroe 💗 pic.twitter.com/a0u3XE1bIg

The bride has been wrestling since 2015 and even once competed on Monday Night Raw. On August 1, 2016, she did a job to Nia Jax.

Help celebrate @americannightmarecody today by wishing him a happy birthday!