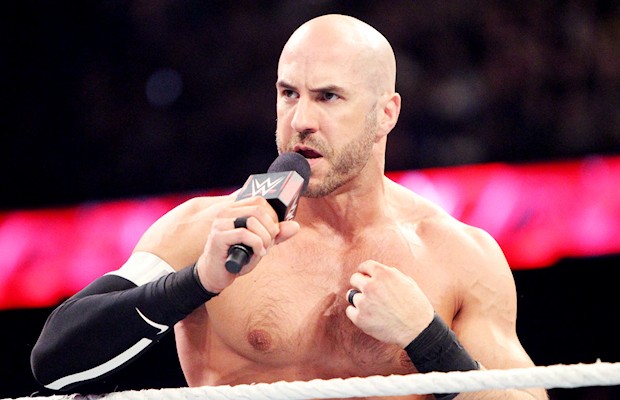 – The latest WWE Top 10 video features Superstars getting caught red-handed, as seen below:

– Later this month Taz will be making his first-ever indie appearance since becoming Taz in ECW many years ago. He will be appearing for the red-hot Pro Wrestling Syndicate promotion on Saturday, September 12th at St. Patrick’s CYO Sports in Brooklyn. There will be an autograph signing at 6pm and the show starts at 8pm. Visit this link for full details and tickets.

– For what it’s worth, Cesaro had his ribs taped up for his match against The Miz at last night’s WWE live event in Hampton, VA. They were also taped up for SmackDown and it appears Cesaro suffered a minor rib injury on RAW when Kevin Owens knocked him from the apron to the announce table.