Six Potential Names For The WWE Hall of Fame Class of 2019 - PWPIX.net 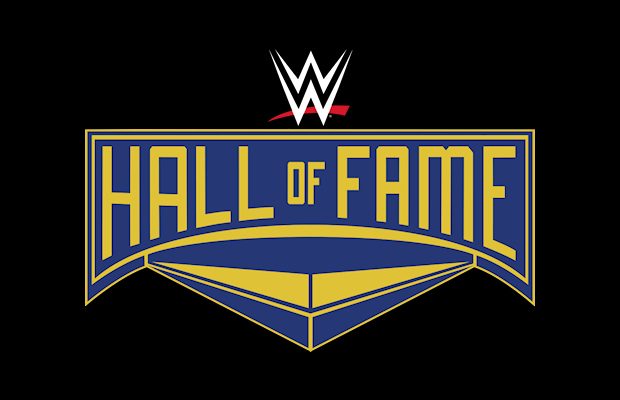 Last Monday, WWE announced D-Generation X comprised of Shawn Michaels, Triple H, X-Pac, Chyna, Road Dogg, and Billy Gunn as the first inductees into the WWE Hall of Fame Class of 2019. But who will be joining them?

Six more names have come to light regarding the WWE Hall of Fame Class of 2019.

According to WrestleVotes, The Hart Foundation, The Honky Tonk Man and Tazz are candidates to be honored by WWE the night before WrestleMania 35 in April.

WrestleVotes added that while Tazz is “not for sure,” The Honky Tonk Man “seems definite.”

WrestleVotes later said, “I’m not confident in Tazz being apart of this years class. Honky Tonk Man however I do believe is getting in.”

On February 4, Mike Johnson of PWInsider reported that the original Hart Foundation of Bret Hart, Jim “The Anvil” Neidhart and Jimmy Hart is expected to be part of the class. He then said Thursday that there have been “rumblings” of the late Bam Bam Bigelow getting inducted this year.

The Honky Tonk Man has long been mentioned as someone deserving of a Hall of Fame nod. In addition to being one of the best heels of his era, The Honky Tonk Man held the Intercontinental Championship for 454 consecutive days, which still stands as a record.

Tazz was nearing the end of his in-ring career when he joined WWE in 2000, but he had a lengthy run as a commentator and was previously a dominant figure in Extreme Championship Wrestling with two ECW Heavyweight Championship reigns and two ECW Television Championships runs to his credit. Fittingly, Tazz is a native of Brooklyn, New York and the 2019 WWE Hall of Fame Induction Ceremony will be held at the Barclays Center in Brooklyn.

Bigelow is best known for his appearances with WWE, ECW, and WCW between 1987 and 2001. Over the course of his career, he held several titles including the ECW World Heavyweight Championship and WCW World Tag Team and headlined multiple pay-per-view events including the first Survivor Series in 1987, the first King of the Ring pay-per-view in 1993, WrestleMania XI, November to Remember 1997 and November to Remember 1998.

Bret and Jimmy Hart have already been inducted into the Hall of Fame individually. Bret headlined the 2006 class, while Jimmy was part of the 2005 class. Neidhart passed away on August 13, 2018, at the age of 63. Bret and Neidhart were two-time Tag Team Champions together in WWE.