Finish To WWE 205 Live Match May Not Have Gone As Planned - PWPIX.net 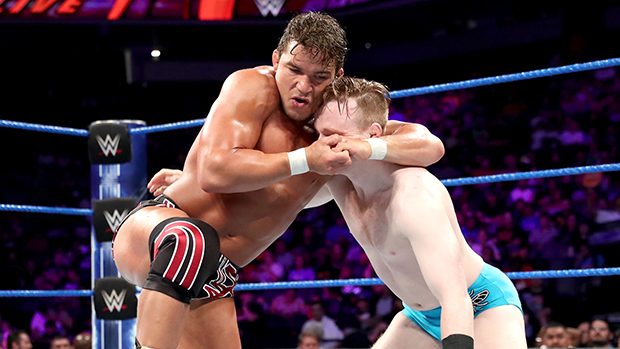