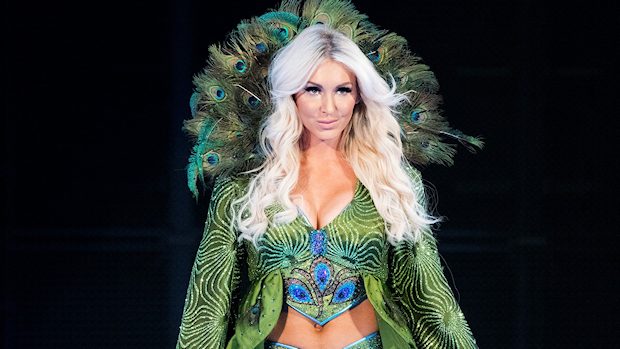 Flair competed in a Triple Threat Tag Team Match, as she teamed with Becky Lynch and Naomi against the trio of Ruby Riott, Liv Morgan, and Sarah Logan, as well as the team of Natalya, Carmella, and Lana. Flair tapped out Logan with the Figure Eight.

You can watch the match in its entirety in the video below.

Flair and Bobby Roode will face Asuka and The Miz in the Mixed Match Challenge finals on Tuesday, which is just days before Charlotte defends the SmackDown Women’s Championship against Asuka at WrestleMania 34.

– In the latest edition of WWE Top 10, the 10 greatest WrestleMania endings are counted down.