Charlotte Flair Asks Naomi To Teach Her How To Twerk - PWPIX.net

Charlotte Flair Asks Naomi To Teach Her How To Twerk 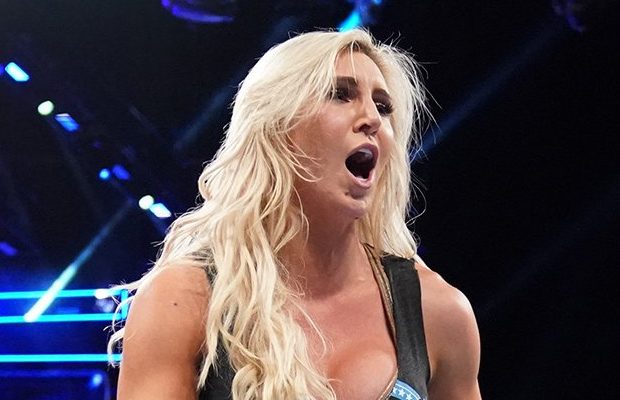 The second season of WWE Mixed Match Challenge kicked off last week with Charlotte Flair teaming up with WWE Champion AJ Styles to defeat Naomi and Jey Uso. However, what got people talking is Charlotte deciding to twerk during the match.

After nailing Naomi with a kick to the face, Flair taunted her opponent by twerking.

With the clip going around Twitter, Charlotte asked Naomi if she would be willing to teach how to twerk.

Naomi told Charlotte there’s no need to make any changes to her moves.

No need you got a #Phenomenal twerk queen lol 😌 https://t.co/LiPVSDaiSY

Click here to see a ringside photo of Charlotte twerking.