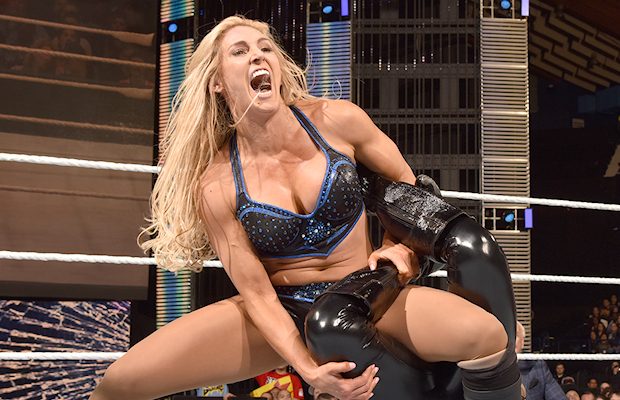 – In the video below, WWE Women’s Champion Charlotte talks about being drafted to RAW tonight. Charlotte, who stays with Dana Brooke on RAW, says her first-round pick just shows that the women can hang with the men and they’re here to take over.

– The WWE Draft ended with just 59 picks after 60 were advertised. While Bo Dallas and Curtis Axel were drafted to RAW, Social Outcasts partner Heath Slater did not get picked for either brand. WWE posted this shot of Slater backstage after being forgotten:

– WWE NXT Superstars called up in the Draft were: Finn Balor and Nia Jax to RAW; Chad Gable, Jason Jordan, Eva Marie, Alexa Bliss, Carmella and Mojo Rawley to SmackDown. Triple H tweeted the following on Mojo and Carmella getting the call-up:

You need to bring energy and excitement to the ring…and have the smack talk to back it up. #WWEDraft@MojoRawleyWWE @CarmellaWWE